I moved to Birmingham in 1993 and determined that Birmingham is sitting on a goldmine of people of color and culture.

Dora and I moved to Birmingham in 1993. I was a newly minted Ph.D. from University of Georgia, where I met Dr. Khris McAllister, former Chair of the Management Department of Collat School of Business. He invited me for an interview in the fall of 1992.

‍
Dora and I were sold, as we drove past Lady Liberty I-459. We are both immigrants, having already uprooted our lives once – so were in the search of a home that fulfilled our desire to balance quality of life with professional opportunities. The gentle rolling hills and the greenery was just perfect, but what was even better was the view of Downtown Birmingham as I sat in Dean Gene Newport’s office for the interview.

I remarked to Dean Newport – “You are seating on a goldmine”. After sharing how Georgia State, Georgia Tech, and Emory University had transformed Atlanta, I was steadfast in my belief that UAB will have similar impact on the future of Birmingham. My friends and faculty at Georgia thought I had lost my senses turning down jobs in Charlotte and Orlando and moving to Alabama. In retrospect, it was the best decision we ever made! As an academic and entrepreneur, I have a front row seat to Birmingham’s ever-changing economic landscape. I can easily recount five overlapping phases, as described below.

‍
When we moved, the city was rounding the bases of its Iron and Steel Heritage. Birmingham Steel and US Steel were in the twilight of its glory years, having done its job along with others, in establishing Birmingham as an important city on the rail/road belt of the great South. Even in 1993, the banking buzz was in the air with impressive logos on downtown building like SouthTrust, AmSouth, Regions, and Compass. Smart bankers were enabling the growth of a host of established companies like Energen and Alagasco, along with new and old players in the Insurance sector like Protective Life, Infinity, and Liberty Mutual. Birmingham was the second largest BFSI (Banking/Finance/Insurance) city right after Charlotte.

By late 1990s, HealthSouth was in all 50 states, capturing the imagination of capitalists – that we could create innovative companies that transcended local and regional boundaries. UAB was spinning off Complete Health, Discovery BioMed, Biocryst, BioHorizon and Emageon. Major health systems like Tenet and CHS were establishing local presence through Brookwood, Baptist, and Grandview, joining Ascension/St. Vincent’s Hospitals. VA was already here, and Children’s of Alabama opened a world class facility in partnership with UAB. Just for Feet went public!

In order to build these facilities, over the years, the city also acquired deep expertise in the Construction Industry. So, if you were an outsider coming to Birmingham in the early 2000′s all you could say was wow!! We had 30+ publicly traded companies, a booming BFSI and Healthcare sector, an outstanding arts/cultural/culinary scene, an extremely philanthropic city and a world class university at UAB with faculty/student/staff from 100+ countries, surrounded by smaller liberal arts institutions like Samford University, Miles College, Birmingham Southern College, with community college support from Jeff State and Lawson State.

However, starting mid-2000s, the shine started to peel off Magic City’s economic miracle. Over the next decade we went through a major phase of mergers and acquisition, leaving the city with less than 10 publicly traded companies. Once headquarters move, so do the purchasing power and the investment in the local community. Luckily, we now entered the most important phase of the economic rebuilding efforts – i.e., the emergence of UAB as its own standalone institution within the UA system.

Now as a city we have entered the 5th Innings of the economic renaissance. We went from a significant number of large companies, to a host of small and medium size startups. There has been no perceptible job and wage growth over the last 15 years, having survived two major recessions. Prior progress has been wiped out by the Pandemic. Instead of despair, we now must dig deep and rethink the future. And now my sobering comments – IT IS NOT GOING TO BE EASY!!

In today’s era of hypercompetitive marketplace for ideas, talent, and dollars –competition is intense. We have no choice but to intentionally lean into the 100′s of startups/spinoffs sprouting all over the city so that we can celebrate more successes like Avanti, Shipt, CTS, Theranest, Daxko, Directorpoint, Direct Path, Strategywise, Mainstreet and Hospice links. We have many promising role models amongst us – Pack Health, Fleetio, Landing, Circulogene, Wyndy, Help Lightening, Immediate, Deft Studios, Urgent Care for Children, O3, Fast Slow Motion, Airship, Quantalytix, Quanthub, XpertDox, Strategypoint, Mixtroz, Boulo Solutions, Yuva Biosciences, AI Metrix, CerFlux, Tru-Spin, Acclinate Genetics and In8Bio to name a few.

National organizations focused on startups like Venture for America, Endeavor, and TechStars all call Birmingham home. Collat School of Business, Leadership Birmingham, and Momentum are formally training the next generation of entrepreneurs and leaders. Birmingham Business Alliance, Economic Development of Partnership of Alabama, Hardware Park, Birmingham Bound, Bronze Valley, and Alabama Capital Network, among many organizations, are facilitating the growth and maturity of the startup ecosystem. Urban Impact, Birmingham Promise, Woodlawn Foundation, HICA, and The Women’s Fund provide the path, platform and a roadmap for an inclusive economy.

While a good beginning, the work is just getting started. The pace must intensify and continue for the next ten years before we see meaningful difference in wages and jobs – both quality and quantity!! But like Lady Liberty and Vulcan – the beacon of hope shines brighter than ever on the Magic City.

Dr. Sanjay Singh taught at UAB for 20 years. He is also an entrepreneur and local investor.

David Sher is the founder and publisher of ComebackTown. He’s past Chairman of the Birmingham Regional Chamber of Commerce (BBA), Operation New Birmingham (REV Birmingham), and the City Action Partnership (CAP). 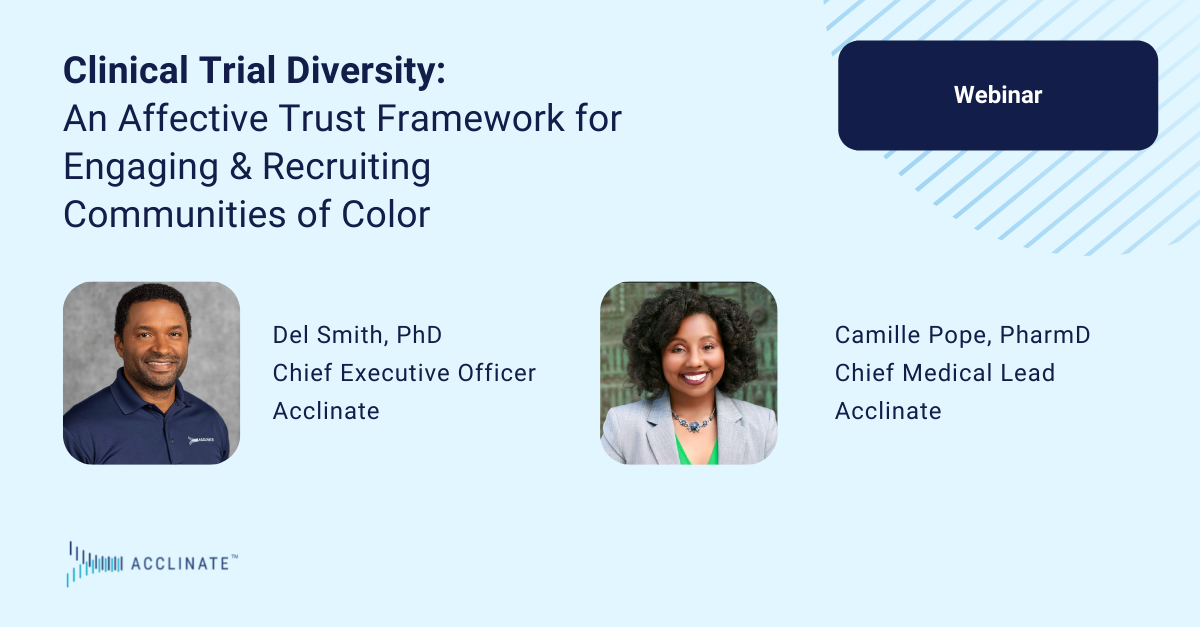 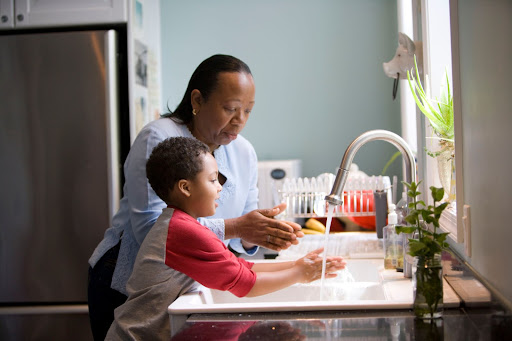 Why Black Participation is Important